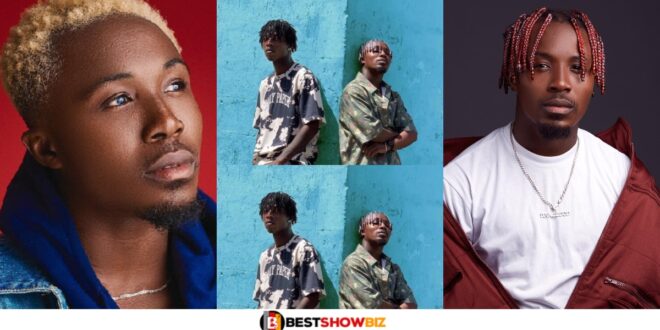 It has been reported that the popular dance company DWP Academy is experiencing conflict and disagreement within its ranks. Dancegod Lloyd, one of the group’s co-founders, has confirmed these reports.

DWP Academy was shown dancing with Usher on stage at the Globa Citizen Festival this past weekend, it was the group’s second time to be seen around the world.

Their appearance alongside the main act helped draw attention to them, but dancegod lloyd was not among them raising questions.

People had concerns about him not being on the international scene, and he has now put out a video in which he answers those questions.

Dancegod Lloyd was overheard discussing his emotions about what had taken place and the potential for the group to continue on without him.

When he mentioned that he had done things wholeheartedly for the organization, expecting nothing but respect and loyalty in the end but that he had been stabbed in the back, he gave off the impression that he was heartbroken.

In another portion of the video, he referred to certain individuals as being ungrateful.

Listen to him talk in the video below.