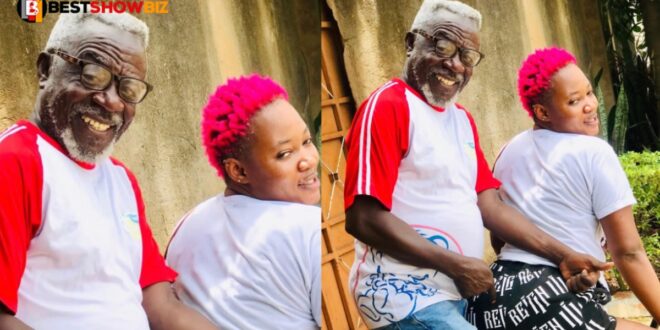 Sexual intercourse in Bush is not a major taboo, according to actor Dada Santo, alias Oboy Siki.

In Ghana, especially in communities, couples are not allowed to have sex in the jungle because it is believed to enrage the gods who reside there.

On Angel FM, Oboy Siki said that having s3x in the woods is not a sin and that he has done plenty of it with females in the past when there were no hotels or guesthouses.

He then used himself as an example of surviving several days in the woods.