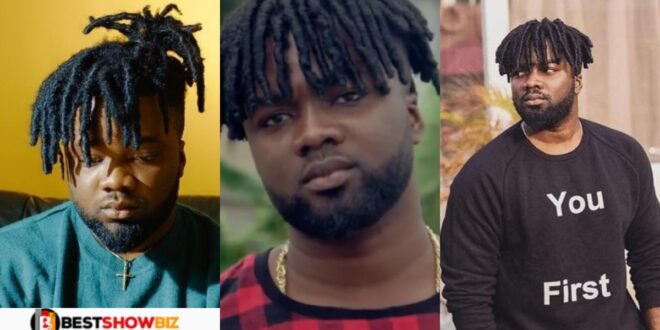 “There is nothing wrong being a member of LGBTQ”- Lord Paper

Lord Paper, a Ghanaian rapper, has contributed his voice to one of the country’s current pressing concerns concerning LGBTQ+ people, claiming that being homosexual is nothing.

According to the singer, who was speaking during an interview, while he is not homosexual, he has a few gay friends that participate in the LGBTQ+ act.

He went on to say that he finds nothing wrong with it since it is their decision and that he respects them even though he would never join them and begin indulging in the act.

“I don’t care about anyone’s sexual orientation because it is their choice, which I respect, and I can’t tell anyone what to do about it because I have gay friends.”

Read Also  "My Joy is complete,I’m Prouding" - Tonto Dikeh all over her son as he turns 4 very soon (Screenshot)
Share