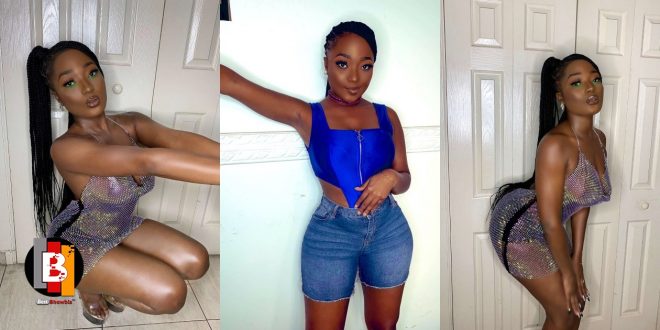 Efya has chosen to stay single rather than to get married. She claims that she has about a decade before she can get married. This is her explanation for thinking getting married could destroy her life.

Sarkodie replied quickly denying the rumors but admitted to kissing Efya on set, filming his hit track ‘I’m in love with you.’

Efya shared that she now concentrates more on making money than getting married.

Efya revealed  that there is nothing exciting about marriage, particularly in today’s generation. “I want to be successful so I don’t want anything complicated. She said, “I don’t want to get married and then get divorced and then have to move the kids.”