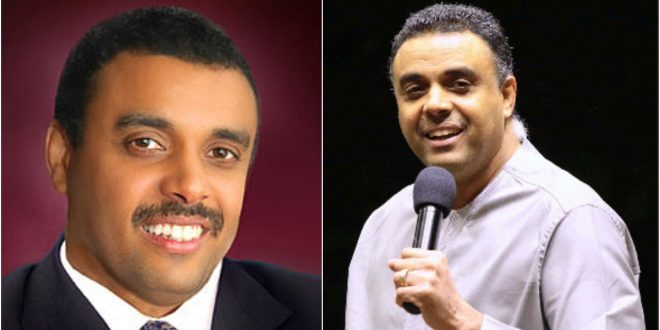 Bishop Dag Heward-Mills, the founder and Presiding Bishop of the Lighthouse Chapel International, has expressed his support for the Catholic Church in a statement.

According to the Minister of God, the Catholic Church is “the most enduring Church in the world” because it has been anointed by God to withstand the test of time and endure throughout history.

Bishop Dag Heward-Mills stated the Catholic Church has been able to withstand criticism from the outside world because of a lasting anointing that can never be extinguished while delivering a sermon in a viral video on social media.

Because of the way they have challenged the Catholic Church, he claims, many missions will be unable to continue in their current form.

Instead of the constant condemnation, Bishop Dag Heward-Mills cautioned other churches to eschew arrogance and learn from the Catholic Church, else they collapse.

“Your Ministry will be short because of the criticism of the Catholic Church because if you criticize something that has lasted for 2000 years. You are six years old and somebody is 2000 years old, instead of humbling yourself to learn something from these people, you’re finding a lot of negative things about them so your ministry is going to be short,” he averred.