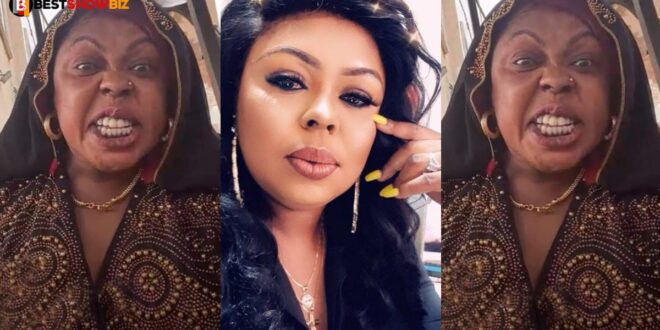 Afia Schwarzenegger has confirmed that she is a drug addict and that the weed she smokes in a week is more than the salary of most Government workers in Ghana.

She revealed this during a reaction to reports that she owes Ayisha Modi money.

Ayisha Modi and Afia Schwarzenegger got into a fight as they both expressed their opinions on what was going on in Moesha Boduong’s life.

Ayisha threatened to expose Afia for stealing money from her, and the two began fighting.

However, in response to Ayisha Modi’s claims, Afia Schwar stated that she only got GhC 2000 from her, which she said was for the celebration of her daughter Pena’s birthday.

She went on to say that she was not the one who requested the money, but that Ayisha actually begged her to provide the money for the birthday celebration.

Afia Schwar stated that Ayisha had brought the money to the party, which everyone witnessed, along with a phone she had given to Afia as a gift.

Afia maintains that the only audio she gave to Ayisha was a thank-you message for the money, not for anybody daring her to disclose the audio she claims she possesses.

She went on to say that even if she was in dire need of money, she would not go to a poor person like Ayisha for help since she has acquaintances among the country’s wealthy.

The self-proclaimed queen of humor said that the 2000gh she received from Ayisha is not even close to what she spends in a week on buying and smoking weed. 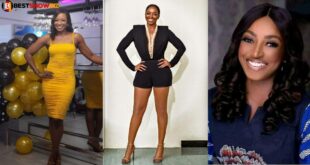 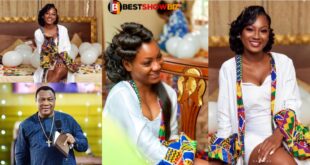 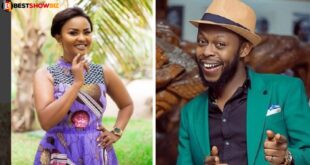 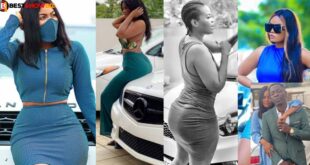 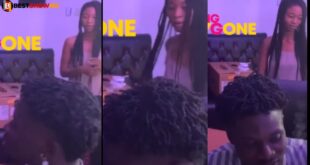 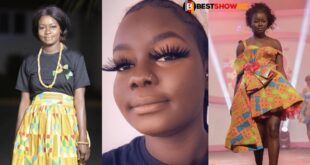 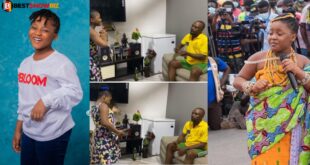 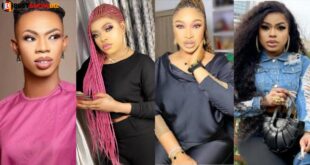 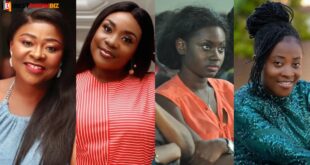 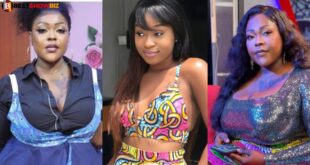