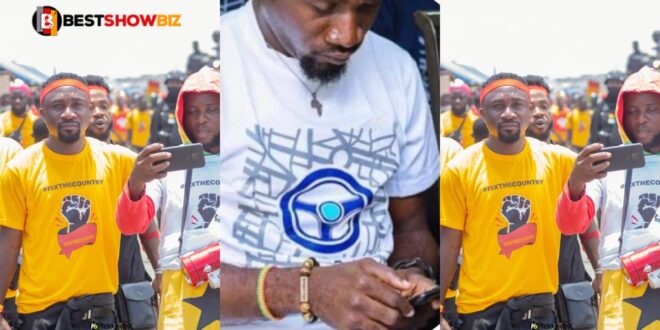 Avraham Ben Moshe, a Ghanaian social critic, and anti-religion activist claims that the biblical Samson is the founder of betting, which has now become the downfall of many young people in the country.

According to the controversial campaigners, Biblical Samson began betting in his day, and his impact can still be observed in the rate at which young people engage in sports betting.

He described how Samson gambled, lost money, and became indebted, but was able to repay when the Lord granted him the strength to beat and overcome several individuals and take them of their treasures and money in order to pay off his debts.

According to the Common Sense Family Guy, Biblical Samson’s actions make him the “Father of Betting.”

Below is a video of him speaking in a radio interview.