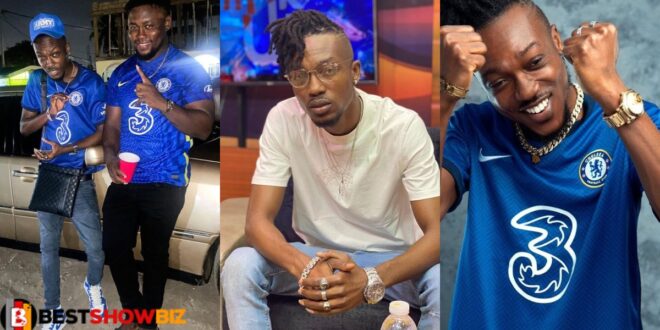 The hardcore rapper, who is a die-hard admirer of the North London-based club, announced this on Twitter after the team defeated Pep Guardiola’s Manchester City 1-0.

Following the excitement and delight that the world’s most lucrative football competition provided to the team and its fans throughout the world, the award-winning musician stated that he would be ecstatic if President Akufo-Addo declared today a holiday for them.