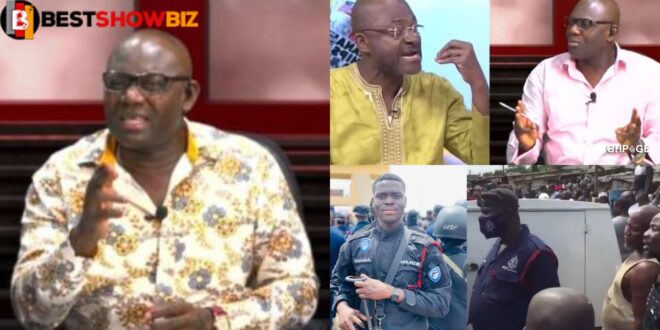 He told his audience on the Seat show on TV3 that some top officers of the Ghana Police Service are aware of the group.

The group is situated in Greda Estate, an Accra neighborhood, according to Justice Kwaku Annan.

Apart from internet crime, they periodically invite hard core criminals from Nigeria to Ghana for armed robbery, after which they pay them their share and return them to Nigeria.

Udugba Benson was named as the leader, with Efe Benson and Innocent as his subordinates.