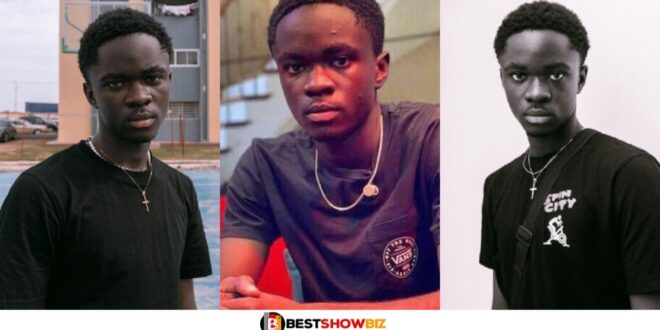 Yaw Tog describes his ongoing struggle against the nefarious assaults launched by his friends. According to the young rapper, the failures in his career were caused by an attack from a “fake friend.”

“The person decided to attack me. It was unexpected. It was something that struck me deeply. It was a major setback for me, but I chose to remain calm, pray about it, and compose music because I couldn’t battle the individual.” he said.

Despite the challenges he was facing, Yaw Tog continued to talk about his experiences.

“I feel like I was far too young for my kind of achievement at that time. Yaw Tog said, “I’ve been through a lot, but I’m fine now.

Read Also  "If you are not spiritually strong in Ghana showbiz, you will be k!lled"- Yaw Tog

He went on to describe how the experience had provided him with the opportunity to reassemble his spiritual life.