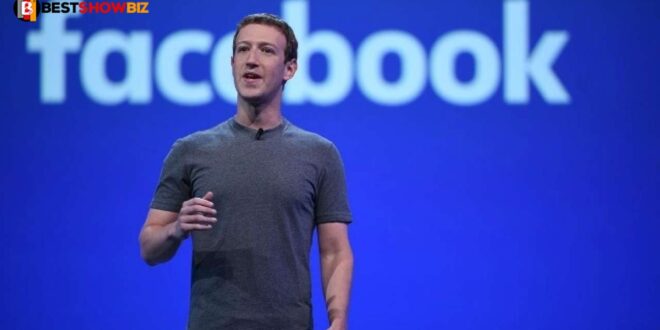 Mark Zuckerberg, the CEO of Facebook, is losing billions of dollars as his social media sites experience global breakdowns.

The third-richest person on the planet lost $7 billion in net worth after a stock selloff caused Facebook to drop 5% hours after the platforms went down.

He used to be the world’s third-richest person, but his fortune has now decreased to $120.9 billion, putting him in fifth place on Bloomberg’s Billionaire Index, just behind Bill Gates.

According to reports, Mark Zuckerberg’s net worth has been declining for weeks, losing $19 billion since September 13th.

However, Facebook, Instagram, and WhatsApp have all gone down, and a representative for the company has taken to Twitter to say that they’re working around the clock to fix the problem as soon as possible.