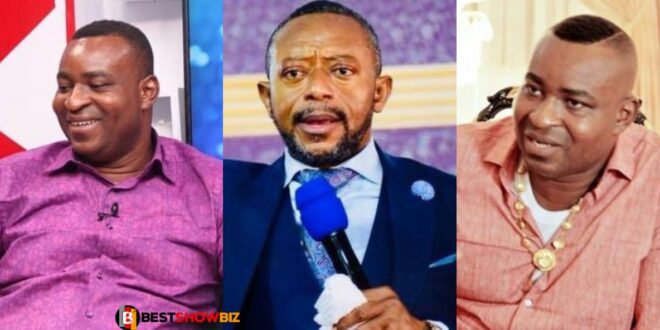 Chairman Wontumi known as Bernard Antwi Bosiako in real life, has responded to those who claim the NPP has abandoned Prophet Owusu Bempah because of his court case.

No one has abandoned Prophet Owusu Bempah, according to the ruling party’s Ashanti Regional Chairman.

Chairman Wontumi claims that the popular Prophet is still a member of the party, but that the party is not the same as Ghana, which is governed by laws.

He explained that the NPP party respects the country’s laws and cannot prevent them from being implemented.