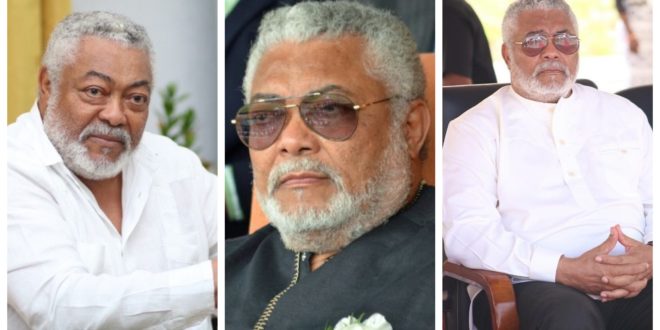 A statement coming from the office of the late Jerry John Rawlings is that his final funeral rites have been postponed.

the date which was first scheduled for the final funeral rite of the former president was Wednesday, 23rd December 2020.

for reasons which are still not known, the funeral of Rawlings has been postponed according to the released statement.

“The Office of former President Jerry John Rawlings informs the general public that his funeral will no longer take place on Wednesday, December 23, 2020

“A new date will be communicated to the public in due course,”

meanwhile, reports reaching us is that concerns raised by the Awadada of the Anlo State, Agbotui, and Allied family had caused President Akufo-Addo to allow the family to settle all outstanding issues regarding the customary rites and give out a new date for the final funeral rites.

below is the statement;