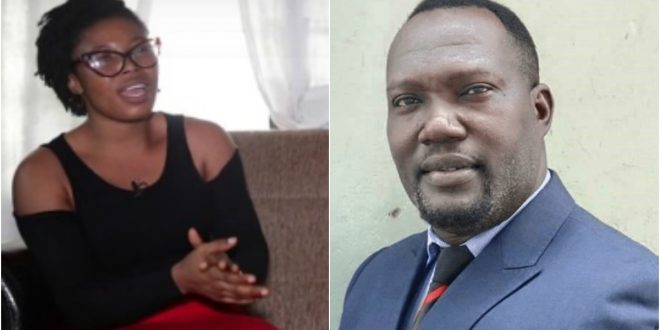 an unknown lady out of nowhere is claiming that she has a message from the late Kumawood actor Bishop Nyarko and she is to deliver to Ghanaians.

in an interview with Zionfelix on the uncut show, the lady revealed that the late actor appeared to her in her dream and gave her a message to deliver to the world.

According to her, in the dream, the actor asked her to tell the world to work on our relationship with God and not seek pleasure in the things of the world.

addin that he(Bernard Nyarko) stated that until he had delivered his message he was not going to have rest in the afterworld.

watch the full interview below: