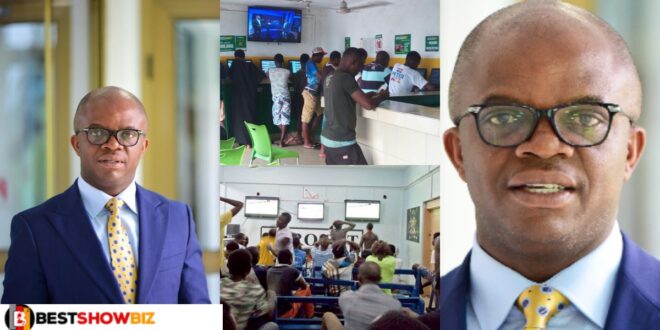 “The government will start dealing with some people who bet on sports” – MP for Nhyiaeso Dr. Stephen Amoah

In a public statement, Dr. Stephen Amoah, the Member of Parliament for Nhyiaeso, revealed that the government is putting measures in place to punish anyone under the age of eighteen who is involved in sport betting.

The country’s new bylaw, according to Dr. Sephen Amoah, will be implemented in the near future to prevent anyone under the legal age from participating in it.

When asked about the new directive being developed by the government during an interview on the Kumasi-based Abusua Fm’s ‘Abusua Nkomo,’ the minister stated that it would assist in putting an end to crime in the country.

It is his opinion that many young people steal from their parents so that they can use the money they have stolen to place bets on sporting events in the hope of making some money if their wager wins.