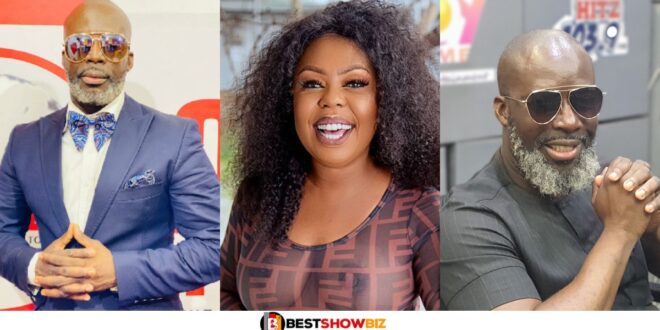 In a recent interview with celebrity blogger Zionfelix, Prophet Kumchacha stated unequivocally that he does not have any kind of connection or relationship with Afia Schwarzenegger.

The pastor of Heaven’s Gate Ministries, who is also its founder, stated that there is no way on earth that he will ever be friends with the loudmouthed socialite, either now or in the future. He believes that such a friendship is impossible.

He made it clear that he does not come from the same family as Afia Schwar and that he does not consider her a friend. Kumachacha also called Afia the “Devil in human flesh,” and he swore he would stay away from her in the future.

Kumchacha claimed that the only way Afia Schwarzenegger could approach him or win his friendship is if Satan befriends God.

Kumchacha went on a boasting and gloating spree while using the same platform to outline all of his properties. He said that he has more than 5,000 cattle, a mansion with 12 empty bedrooms, and other mansions that he won’t talk about.

Read Also  Afia Schwarzenegger will d!e before the end of 2022 — Prophet Kumchacha curses in new Video

In addition, he dispelled the allegations that his family survived thanks to the generosity of churchgoers by denying that they were true.

watch the interview below: