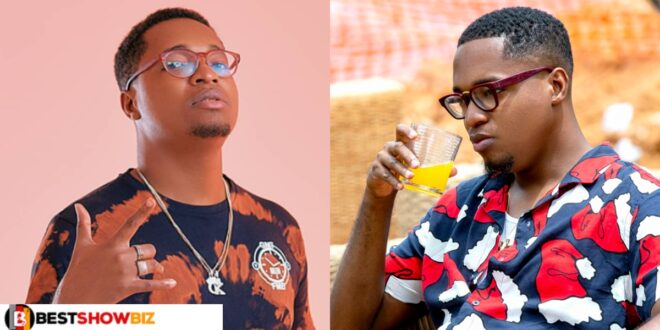 “The current NPP government is not good, but Mahama’s NDC too is not an option”- Kojo Cue

Rapper Kojo Cue has added his voice to the country’s current economic difficulties in a Twitter post.

According to Kojo Cue, the current NPP government has been very disappointing, citing how the majority of Ghanaians expected Ghana to be a mini-Heaven under their leadership.

However, the rapper lamented that incompetent Mahama’s NDC will be given a chance in 2024, which he believes is a bad alternative.

“This NPP government has been beyond disappointing. NDC too won’t even do us the favor of lying to us that they have changed their ways by replacing JDM.So now here we are, at the fork in the road. NDC, NPP or No Vote. My money is on the latter for most young people”.