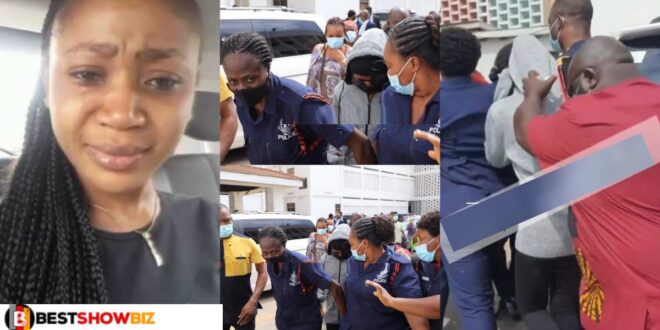 The lawyer representing Akuapem Poloo has spoken out on the high court’s judgment for Rosemond Brown, describing the ruling as “tough.”

Speaking after Akuapem Poloo’s sentence, the lawyer explained that after she was given her first bail, Akuapem Poloo thought things may have gone better, but things didn’t go as planned.

He went on to say that he would not be taking the case to another court for a further appeal, but would accept the judge’s decision to keep her in prison for the 90-day sentence, after which she would return to her life.

Akuapem poloo was arrested and sent to court for exposing his son’s nudity on his birthday, which is against the law of the country.