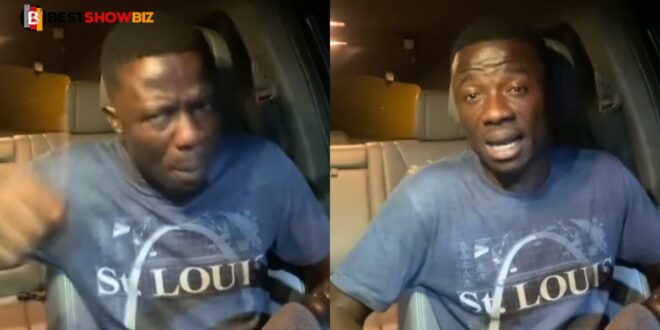 Kwaku Manu has discussed the resolution of the ‘Country’ saga and its implications.

The actor slammed the NPP government’s handling of the FixTheCountry agenda and its communicators.

He stated that he expected them to inform the activists that they were aware of the country’s problems and would address them gradually.

According to the actor, the NPP came to Ghana and promised many wonderful things for the country; however, in order to win votes, they should allow voters to air their grievances.

Rather than denigrating FixTheCountry campaigners, they should reassure them that the nation is being fixed.

The actor also discussed Kaaka’s murder and the Ejura event, which resulted in the deaths of two individuals.

He claims that the country is no longer safe, and that he fears for his life if he expresses his views on national problems.