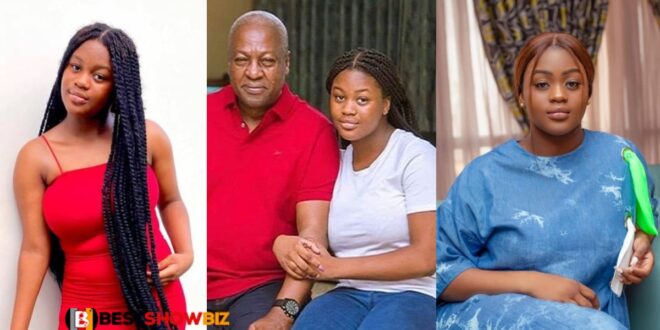 Farida Mahama, the daughter of former President John Mahama, has once again made it into the news as she has started making comments about what the government is doing.

As it was announced, in March of 2024, the Cathedral is anticipated to open.

The suggestion that everyone pay GHC100 for the Cathedral made Mahama’s daughter to ask her followers whether they would contribute to that money or not.

There were also some intriguing comments, such as Farida’s mother being told to repay the money she took as John Mahama’s wife during his term in government.

below are screenshots and other comments; 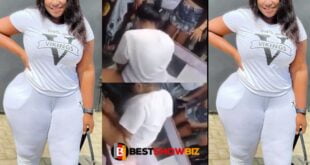 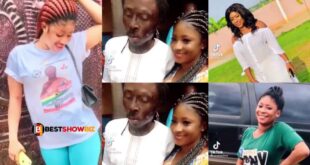 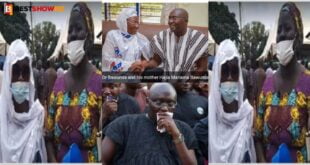 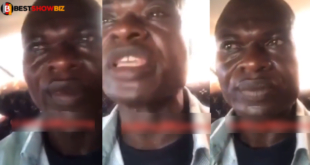 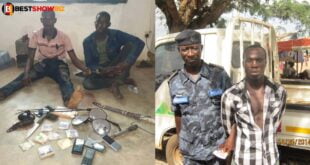 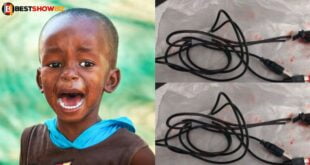 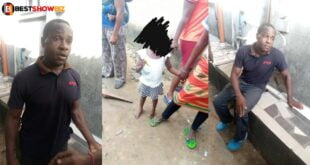 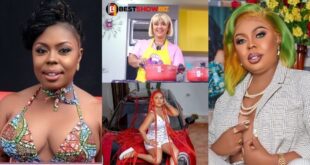 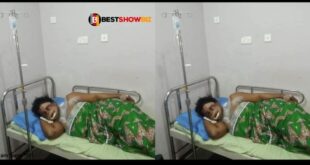