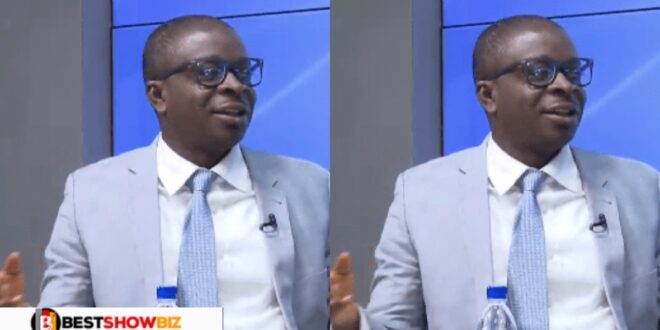 Mr. Dennis Owusu Sarkodie, a lecturer at the Kwame Nkrumah University of Science and Technology (KNUST), has stated in an interview that allowances granted to teacher trainee students as well as NABCo employees should be discontinued.

In an interview with the Oyerepa Breakfast show on Tuesday, the lecturer stated that national service should be abolished in order for the government to use the money saved to provide long-term employment opportunities for the country’s young people.

According to him, the money that is utilized to pay all of the students may be diverted towards industries and businesses that can provide them with long-term employment rather than the one-year payout that is now in place.

“The government should abolish national service and use the money saved to create jobs that will allow personnel to be employed permanently.” He made a statement.

He went on to say that the money that is used to pay all of the people who are enrolled in training institutions should be eliminated as well, and that it should instead be utilized to generate additional employment for them to do once they have completed their education.