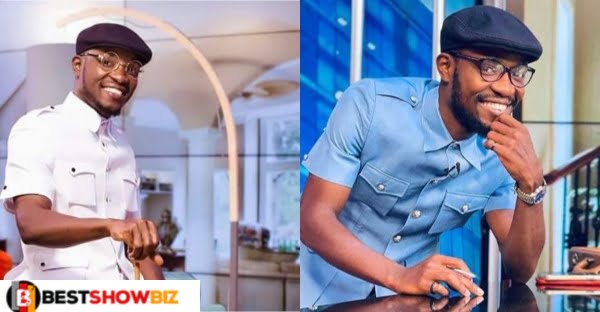 Teacher Kwadwo threatens to drop a video exposing the secrets that led to his sacking.

The reported layoff of Teacher Kwadwo by the Ghana Education Service is one of the most recent problems to have enraged Ghanaians.

In a post, the famous teacher and content producer acknowledged that he had received a letter from his district office informing him of his dismissal.

While everyone is asking what caused such a harsh decision, it appears that there is more to it than anybody can guess.

According to the Teacher, his sacking was the result of a scheme undertaken by his District Education office because they were concerned about the truth he expresses.

Teacher Kwadwo then dropped a bombshell, revealing that he had a video of some nefarious goings-on in the district office.

With the publication of the aforementioned video, he pledged to begin his battle against his dismissal.