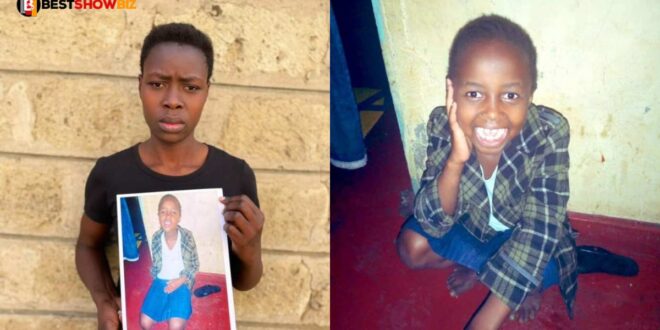 A teacher allegedly beat an 8-year-old girl to death after she misled the class.

The school allegedly dumped the girl’s body at Mama Lucy Hospital and bribed her classmates with 30 bob each to remain silent.

When the girl’s mother went to the school to investigate, she was detained and taken to Kayole police station.

Since the girl’s death, the investigating officer from Kayole police station has been leading the distraught mother around in circles.

The autopsy report was not made public by Mama Lucy Hospital.