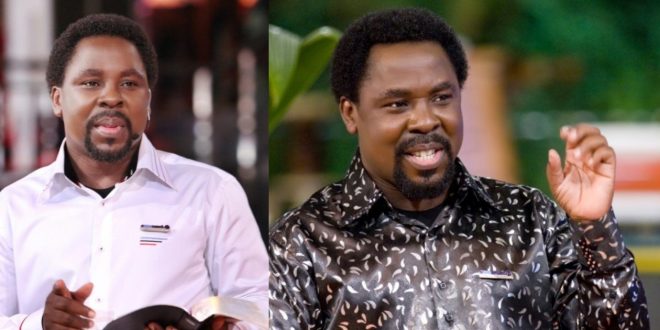 Over 90 kids from Salihu Islamiyya School in Tegina, Rafi Local Government Area of Niger State, have been freed by kidnappers, and their parents have expressed their gratitude.

They recollect a promise made by the late Prophet TB Joshua, also known as, that he would pay the ransom demanded by the pupil.

The school’s headteacher, Alhassan Garba, said the late popular priest promised to pay the N200 million ransom placed on the student’s head, but he died on the same day he requested the parents’ bank information.

He stressed that they woke up every day in anguish as some of the parents had hypertension, but that they were thankful that the hostage kept the student alive and that they were ultimately liberated.

He went on to say that despite selling their belongings, they were glad their children were alive and well.