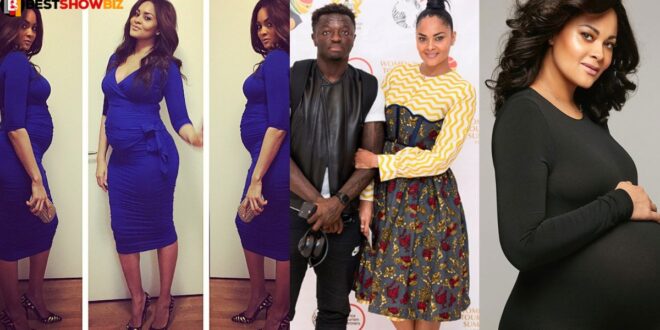 The legendary former Black Stars player, Sulley Muntari has been accused of betraying his beloved wife.

Sulley Muntari was bedding down with several girls while married to his significant other, Menaye Donkor, according to a Snapchat blogger named Bombshelli.

Sulley Muntari, according to Bombshelli, has two other women in his life outside his better half, Menaye Donkor.