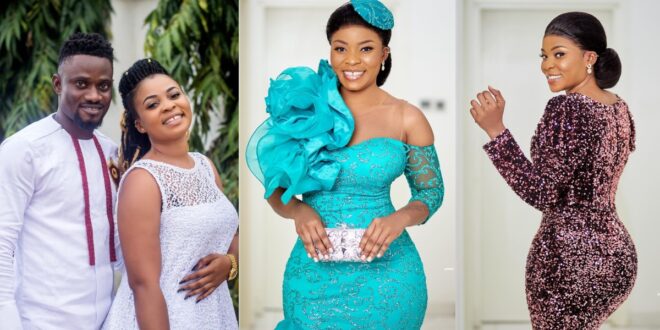 He has appeared in films alongside Kalybos, Kojo Nkansah, Funny Face, and others from the Kumawood and Ghallywood film industries, as well as acted in a number of local dramas. He’s also known for films including Five Brides for Five Brothers, Helmet, Wanna B, Bachelors, Cow And Chicken, and a slew of others.

Bismark is the son of a former Hearts of Oak football player. Joe Odoi . Bismark is married to a stunning woman with whom he shares two adoring kids. Mrs. Odoi is breathtakingly stunning. She, too, has a taste for fashion and, to be honest, a strong sense of it. She consistently dazzles her social media page with cute images that spark conversation. Let’s take a look at some awesome photographs of her slaying in her own unique way as she celebrates her birthday today, and wish her the best of luck on this special day.