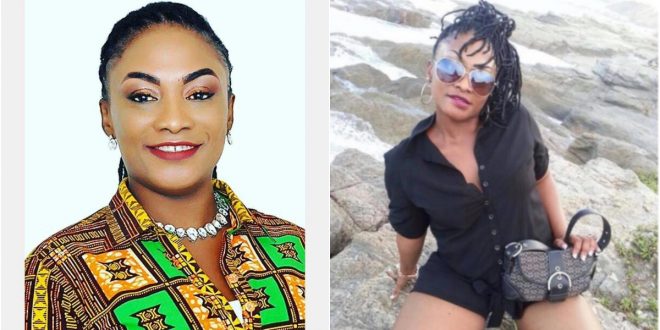 Moira Dawson-Williams, the baby mama of the Hon. Kennedy Agyapong has been in the news recently due to her recent outburst on the maverick Member of Parliament for disgracing her daughter Annel.

It all started when Kennedy Agyapong publicly shamed his daughter with Moira by describing her as a cocaine addict and a prostitute.

Aside from that, the pleaded for the forgiveness of the M.P which he refused causing whole new controversies.

It happens that Moira Dawson-Williams was unknown until her outburst on Kennedy Agyapong so our theme decided to dig and we have come across stunning pictures of her that proves she is indeed beautiful, the reason why Kennedy Agyapong went in for her.

Read Also  Comfort Konadu: Cleaner Arrested In Manchester For Spending £31K Out Of £90K that mistakenly landed in her Account

see her picture below: