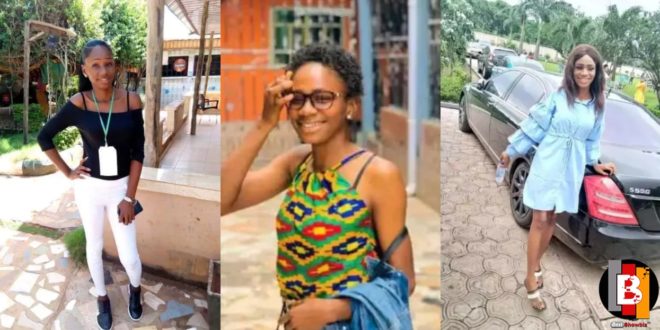 SAD: Student Died In A Fatal Bike Accident On Her Way Home

Sad news on our front desk is the death of a 20-year-old Nigerian University student who died in a gruesome accident upon returning home from campus.

She is with the name Maureen Anyachor and was well known in school as Miss Mandy. She reportedly died after a bike that was conveying her to her home lost control and hit a tricycle while speeding to avoid security operatives.

According to reports, the late Maureen was with two other students when their bike had the accident. However, she was the only casualty but the two others are unconscious and under treatment.

Family, friends, and loved ones have taken to social media to express their grief over her death. It is really sad as such a young girl has been lost to death, RIP.

See her photos below;