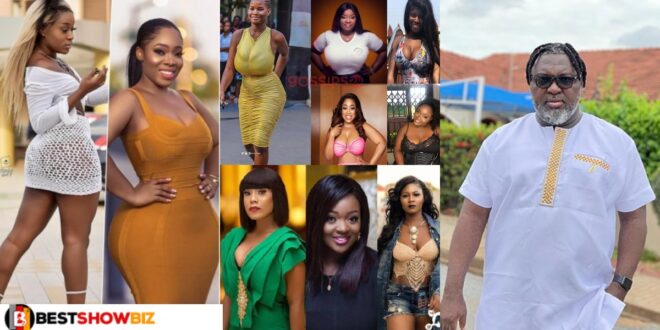 Hammer has advised Ghanaian entertainers to avoid using the terms “celebrity” and “star” in their titles.

The Ghanaian music producer stated in a post that celebrity is merely praise tied to the art and effect they make.

He claimed that “celebrity” isn’t a title.

Hammer went on to say that they should allow others to refer to them as such.

He wrote: “Why did they even go there invoking their celebrity in the first place. The Celebrity thing is just a complimentary honor attached to your art and the impact u make. It’s not a title. We’re artists, that’s our thing… and we need to stop calling ourselves celebrities and stars and legends etc.
“Those are all complimentary add ons bestowed on our impact on society as artists. Stop calling yourselves that. Let others call u. Besides it’s not even absolute, it’s relative. Not everyone in the showcase qualifies to be called that in the first place.”