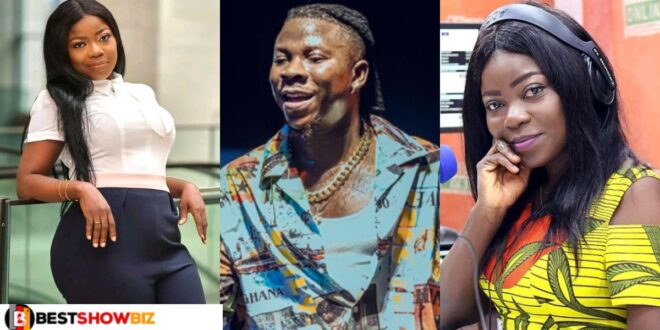 The O2 Academy was the first stop on the BHIM Nation president’s Anloga Junction Tour in the United Kingdom, and it was sold out.

Stonebwoy wowed his fans, who packed the auditorium to the rafters, with nonstop music and spectacular stagecraft.

On social media, he shared highlights from the concert, which was undoubtedly a success.

Afia Pokua, a native of Ashaiman, where Stonebwoy lives, took to Instagram to congratulate one of her favorite musicians on selling Ghana with his massively attended concert.

She re-posted the video with the caption:“1GAD @stonebwoyb, he can came and conquered London. Bhim stand up. No yawa for there. Thanking for marketing GH”