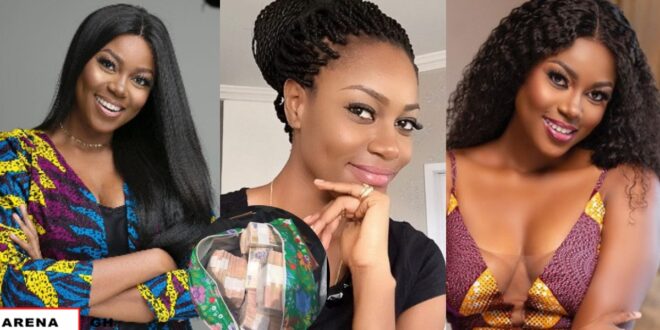 Yvonne Nelson, a Ghanaian actress and filmmaker, has revealed that the quickest way to become wealthy in Ghana.

Entering politics and founding a church, she claims, is the best way to get rich in Ghana without attracting suspicion.

In as much as we still blame politicians for Ghana’s lack of growth, Yvonne Nelson believes that the nation’s so-called Prophets are constantly deceiving their church members in the name of God making their lives better.

In a tweet, the actor known as our generation’s “Yaa Asamntewaa” said that the quickest way to enrich oneself is to enter politics and start a church.