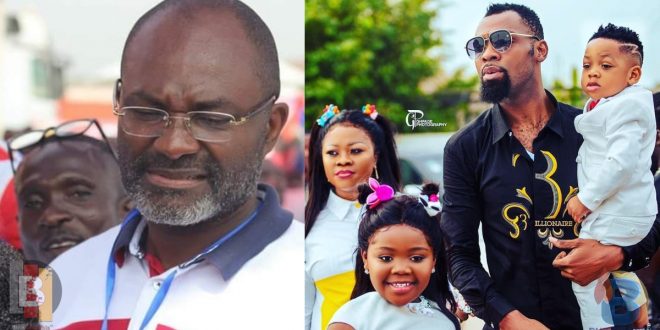 Speaking Against Kennedy Agyapong Will Bring Curses Upon Me – Rev. Obofour (Video)

the founder and leader of the Anointed Palace Chapel (APC) have finally addressed the misconceptions people made between him and Kennedy Agyapong.

Rev. Obofour in the video as we sighted said Kennedy Agyapong is one of the people he respects most and there is no way he will ever speak against him.

Obofour stated that speaking against Kennedy will even bring curses to his life since he is far older than him.

the man of God says he will rather thank Kennedy when he says something about him and will make sure he changes from that.

Read Also  'Shut your mouth, My Baby Daddy is far richer than you' - Tracey Boakye jumps on Kennedy Agyapong (Video)