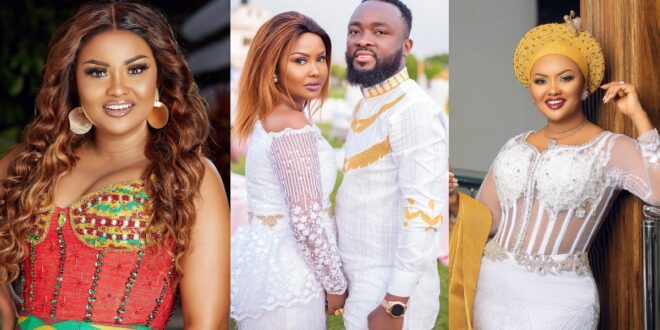 The actress has speculated at potential marital issues, as had been rumored previously.

Her post is divisive because it confirms rumors that she and her husband are having marital issues.

According to sources, McBrown’s husband gave her the option of quitting her job or leaving the marriage because of the scandals surrounding her job, which are impacting their marriage.

Despite the fact that both McBrown and her husband denied the accusation, her post shows that she is dissatisfied with her marriage.