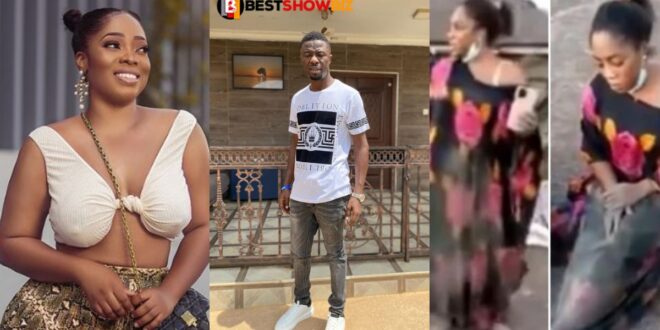 Some guys are upset about Moesha’s repentance since their plans to sleep with her have been thwarted, according to Kwaku Manu of Kumawood Films.

You are all aware that Moesha believes she had an encounter with the Christian God and is thus a new person.

So, on his Aggressive Talk show, Kwaku Manu expressed his thoughts on the Moesha saga, saying:

“God is pleased when a soul repents, even if it is only one. However, some men are dissatisfied with her repentance. Their objectives were not met. Some wealthy guys, some of whom are even living abroad, are willing to pay a lot of money to get her into their bed.

“It is because they want to be able to brag about sleeping with the actress. Others go insane just seeing her or seeing her images; she has that power over men, and they can not understand that she has repented because of it. God has the power to save anyone in this life. If God was able to save Saul, then he is capable of saving anyone. “

With everything Moesha is going through right now, the actor says she needs to be surrounded by her family.

“She is not saying those things out of her own volition. Something is putting pressure on her. She is in desperate need of her family now more than ever. Aside from that, she has never abandoned her family. She proudly displays them at all times. They must approach her as quickly as possible. It is terrible that when events like this occur, you lose the majority of your friends.

Watch TO THE VIDEO BELOW: 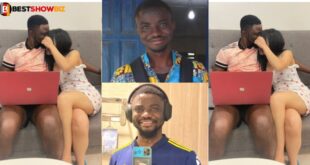 A Ghanaian SHS teacher finds a foreign lady in Vietnam and says he may not return to Ghana. 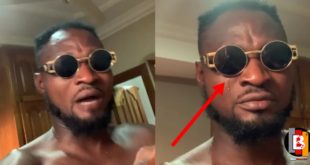 “Something is wrong with Funny face; he has a mental issue” 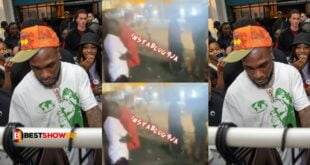 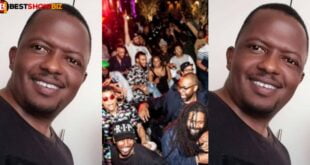 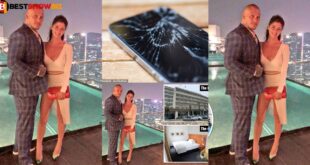 22-year-old woman girl arrested for k!lling her boyfriend during an argument by throwing a phone at him. 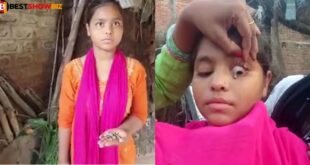 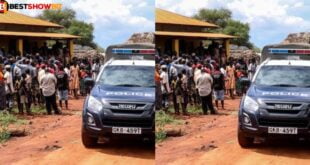 What a cold world: Two men k!ll their elder brother after he assaulted their mother over food 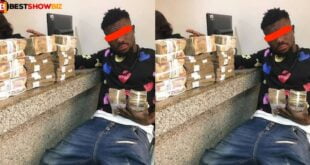 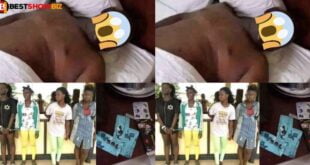 45 years old man de̞ad after he took p!lls to sleep with 4 girls 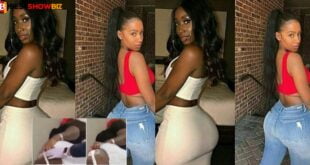 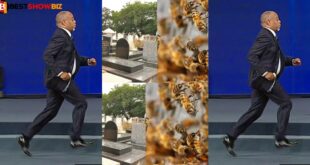