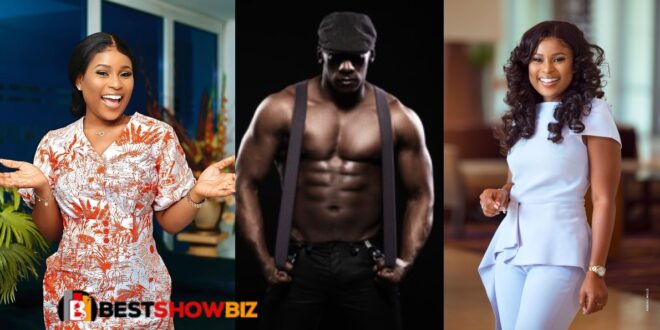 Berla Mundi was seen as a panelist on an edition of her Day Show aired on TV3 with others, including AJ Pounds, Captain Smart, and another lady.

She stated in the video that guys with larger muscles are supposed to be larger on the inside as well, but that it is disheartening when some of the strip.

Berla made a grimace and lifted her hand to show how manly men’s manhood looked with her finger as she made the revelation.