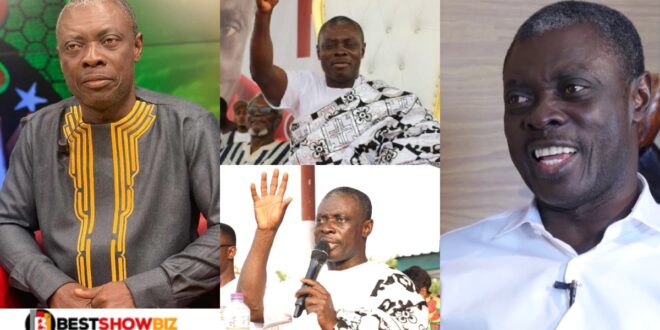 Sofo Kyiri Abosom, the founder and head of the Ghana Movement Party (GUM), has declared that if he were president, every man would have married five women.

According to the man of God, we have become so enveloped by western culture that we choose to pay so much attention to them rather than be proud of who we are and what we stand for.

He went on to argue that there is nowhere in the Bible that states a guy must marry only one woman, so there is no need for men to limit themselves to just one person when they can marry as many as they want.

Kyiri Abososm went on to say that the lands are being squandered and that people should marry more in order to populate the world.