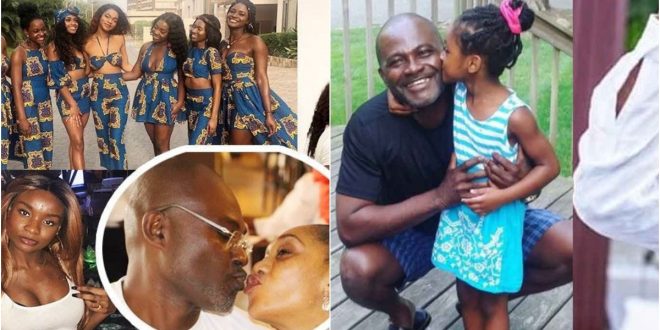 The M.P for Assin Central Kennedy Agyapong has for some time now claimed to have a lot of children from different mothers. He has finally revealed the names of all his children on live TV and fans can not stop talking as they shower preases on him.

after he unveiled the names, Citi TV created a graphic of the names as he listed them, and that graphic after hitting social media generated lots of applause for the MP.

Respondents praised him for being a virile, fertile man who has managed to impregnate 12 different ladies and welcome 22 kids. Many tagged him Abraham, the father of many nations.

Read Also  Check out the secret you never know about Lil Win - Age, wealth and more

checkout some reactions below: