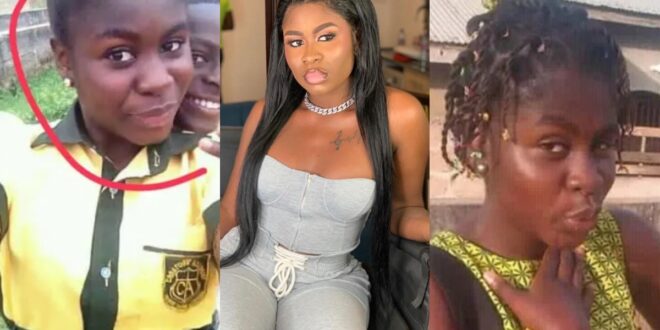 Social media reacts to Yaa Jackson’s young pictures, she was innocent and pretty.

Yaa Jackson has been a star since she was a child. Because of her father’s work, she was introduced to the film industry at a young age. Both her and her brother.

Her performances in a variety of local films have gained her a wide following of fans and admirers. She and Maame Yaa were the only children who were permitted to appear in movies as children.

Her throwback pictures mainly range from when she was 9 to 13 years old. Below are some old memories of Yaa Jackson.