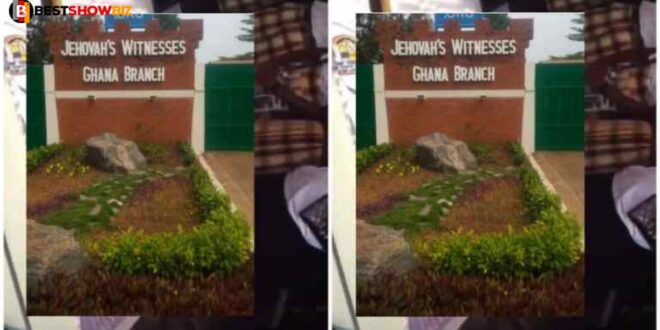 Doctors were unable to transfuse a young man’s blood owing to his family’s religious views.

The family is reported to be Jehovah’s Witnesses who objected to their patient being stabilized by physicians on duty giving him blood.

In a brief video shared on social media, his school classmates paid him their final respects.

The boy’s final words, according to a Twitter user, were

“Mum have I done something wrong? Have I insulted any elderly person bro? Sister didn’t we go to church together? But why?