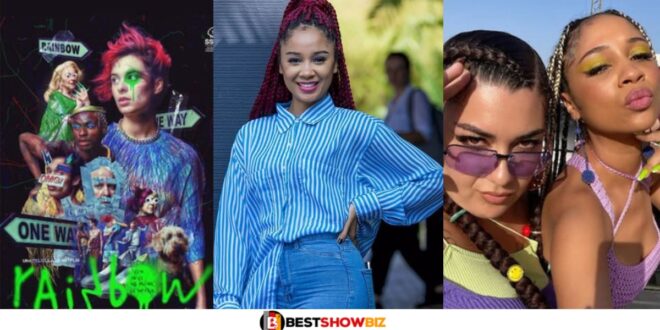 The addition of another international honor to Sister Derby’s resume raises the bar for her value.

The Ghanaian singer and actress revealed on her Instagram account that she will have a cameo role in a Spanish film that will be directed by the multi-award winning Spanish director Paco Leon and will be distributed by Netflix.

The coming-of-age story told in the feature film that goes by the name Rainbow is about a young woman who has remarkable musical talent and who runs away from home with her dog after getting into a fight with her father.

The film will be a contemporary retelling of the American musical The Wizard of Oz, and it will include contemporary elements of music, dance, fashion, plastic arts, and other areas of contemporary culture.