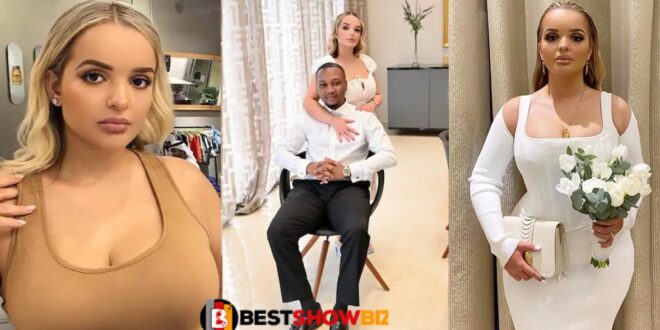 Asma had a spectacular birthday celebration when she was flown to Toronto, Canada.

According to Asma, she was flown to Toronto for a special birthday surprise, and it was unforgettable.

Asma expressed her gratitude for the care she received on video, saying it was the greatest Toronto birthday she had ever had.

She subsequently thanked everyone who showed her love on her birthday, saying she had a wonderful day.