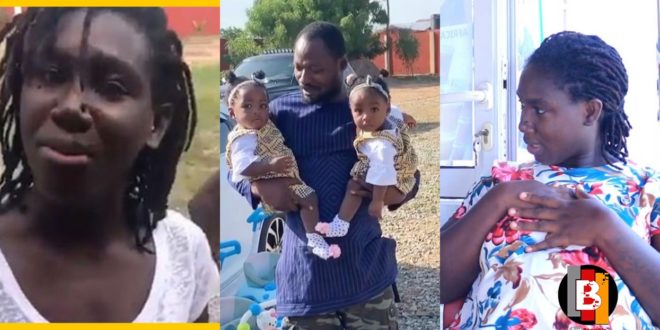 Shocking! Funny Face and Baby Mama Getting Married in 2021

We woke up today to shockingly hear comic actor Funny Face saying he will marry his baby mama, Vanessa in 2021.

we are very shocked, as the actor and the mother of her twins dirtied themselves on social media severally.

Funny Face now says he’s going to marry her for giving him 3 children in 2 years.

Ella and Bella’s father has publicly disclosed that he will marry their mother next year.

we are just wondering if Vanessa will actress accept the marriage proposals after she claimed Funny Face is so abusive.