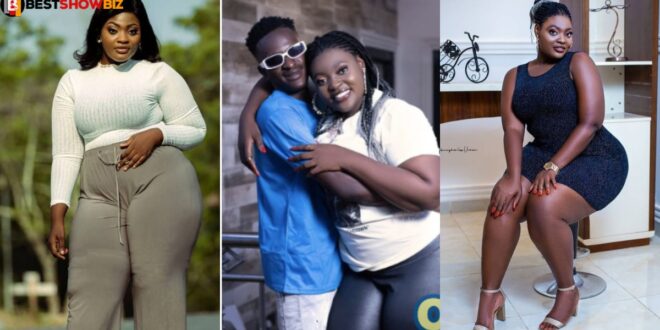 “Shemima cheated on me, she slept with a Sugar Daddy in Dubai” – Ali of Date Rush

Mohammed Ali, a Date Rush reality star, has revealed that he stopped his relationship with Shemima, his show’s date after she cheated on him with another man.

Ali and Shemima’s love story came to an end in August, months after the two shocked the public with their surprising pairing on Season 5 of the reality show.

As the two declared their love for each other through various means on social media, the endowed lady’s connection with Ali became an enviable one.

In a video that went viral, Shemima announced their split on Instagram while crying. She, on the other hand, omitted to say why Ali ended their relationship.