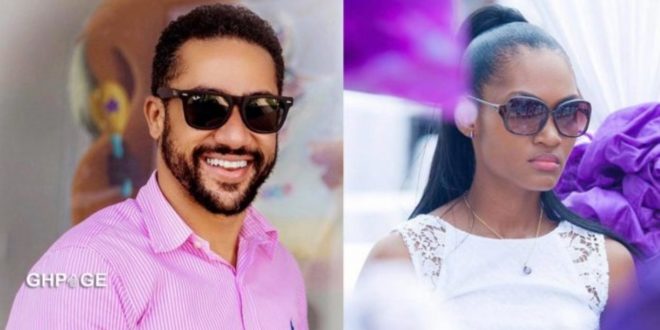 ‘She sleeps with married men and I don’t’: Majid Michel preaches about salvation in a new post

Majid Michel is known for his wise comments and intelligent speeches. He inspires and encourages his followers, as well as offering advice on a variety of topics.

With many saying he is a pastor, he has denied it while still preaching from time to time, stating that he is just trying to elevate the souls of Ghanaians or his viewers.

Majeed has been pointing fingers and feeling successful or better than others for quite some time.

Majeed Michele has claimed numerous times that there is not a single individual who is virtuous in God’s eyes. When you believe you are superior to someone, your shortcomings may be exacerbated in some way.

Majid Michel, who spoke today on his social media page, attempted to draw a line between individuals who profess to be Christians and those who are chastised for doing what they claim to do.

Majeed highlighted that Christians’ faith is being shaken by their own self-righteousness. He penned the following emotional but soul-lifting statement in this post.