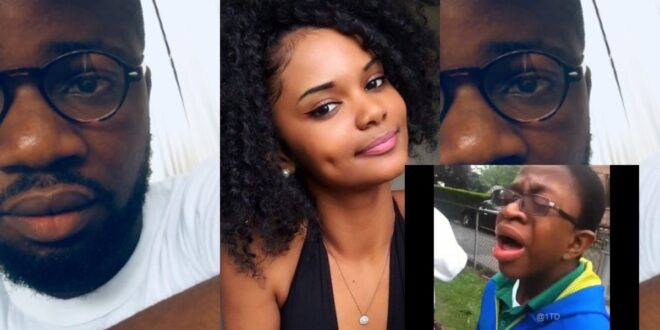 “She sent her junior brother to tell me it is over, I beat the boy”- Man reveals on Twitter

A man took to Twitter to announce that when his former girlfriend’s brother came to deliver their breakup message to him, he became extremely enraged.

According to Chris, his girlfriend sent her younger brother to tell him that she had dumped him, which he considered incredibly difficult. He couldn’t contain his anger and hurled it at the’messenger’ without thinking about it.

“I beat am ehh,” says the narrator.