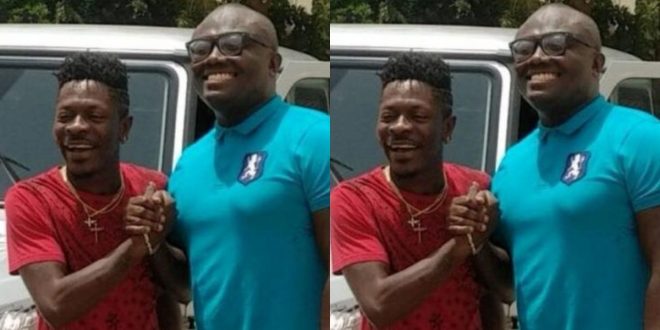 Shatta Wale to host a new show on GHOne TV

The unveiling of this new show together with other new exclusive shows will take place on Friday, June 5, 2020, exactly 7:30 pm based on the report on a flyer.

As of the time of filing report, the name of the Shatta Wale’s Show had not been revealed but our source has promised to keep us in touch and feed us with any news concerning the show as soon as possible.

Read Also  "you are a fvckin B!tch" - Shatta Wale angrily rain insults on Burna Boy in a new Video

Among the shows that will be unveiled is the show to be hosted by Bukum Banku who will be presenting news with contents of all the issues surrounding Accra and it’s environs.

It was reported he would visit the slums, speak to the people, and table the core problems they face with regard to the social amenities lacking and then, together with his producers, follow up to the appropriate Offices and present answers in addressing such problems in the slums.