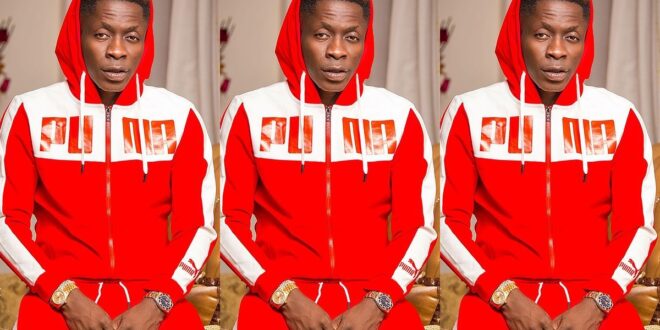 from the statement, Mr. Nana Owusu Koranteng widely known as Nana Dope takes all the duties of a manager hence it appears that it’s Shatta Wale’s way of kicking the ass of Bulldog.

Shatta Wale says the public and the media to contact Nana Dope for all inquiries concerning him and the brand.

Nana Dope in the statement will henceforth be the official mouthpiece of Shatta Wale in all instances.

though Nana Dope has been described as Shatta’s P.A/PRO all the duties he is to perform were first done by Bulldog.

the question is what at all will Bulldog be assign to now? or it’s just a way of sacking him?

below is the staement;