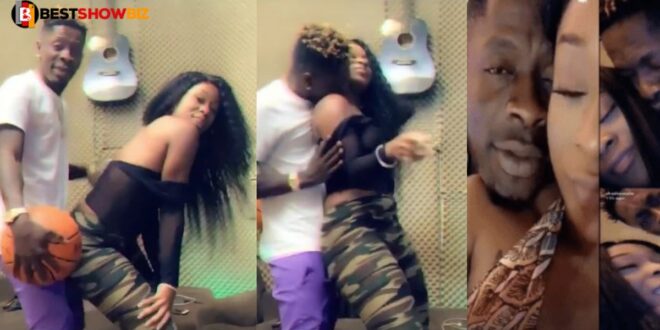 In a recent interview on Peace FM, Efia Odo said clearly that the claim that she had sexual relations with Shatta Wale is fundamentally silly and snobbish.

According to her, the main connection that has ever existed between herself and Shatta Wale is that of friends, which is all.

She went on to say that she could sleep in the same bed as Shatta Wale for apparently indefinite periods of time and nothing sexual would ever happen between them since the both of them consider each other as just friends and that is it. 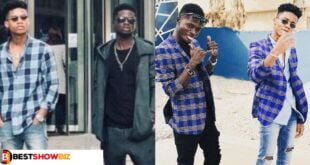 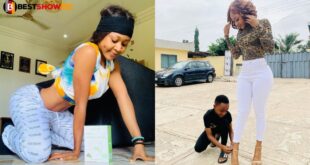 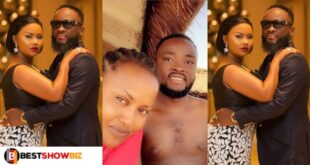 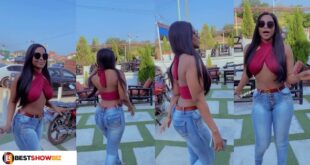 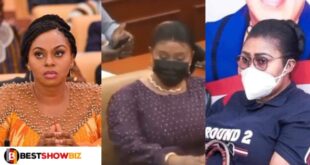 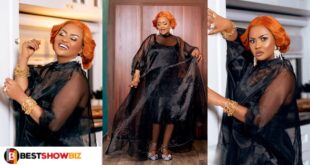 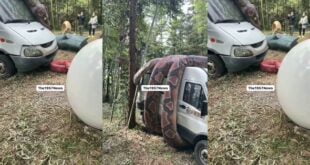 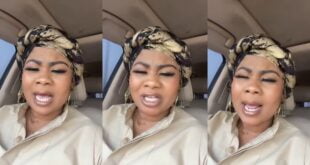 Video: Netizens blast Gifty Osei for neglecting a street beggar who knocked on her car window 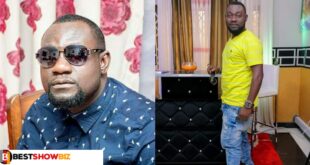