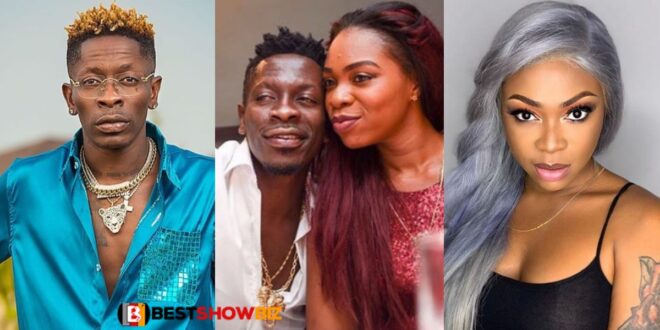 Michy’s accusation that Shatta Wale wasted her youth has been met with a more mature response from Shatta Wale, who claims that their happy relationship never turned into marriage.

Shatta Wale, who addressed the topic for the first time on his Snapchat channel, claimed he took Michy’s statement in good faith.

He pointed out that just because Michy has a different view on the years they spent together or has a negative impression of him after their relationship ended, does not imply he should also do the same.

Shatta Wale came to the conclusion that such is life, and that individuals will always change and will never be the same.