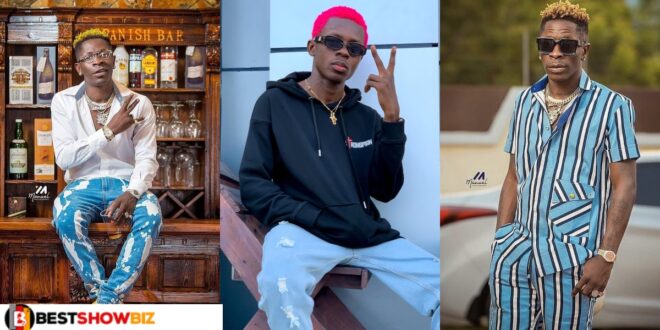 Strongman, a Ghanaian rapper, has revealed that he dislikes Shatta Wale since he has never said anything pleasant about him when speaking about his topic.

During an interview, the musician was asked what he thought of Shatta Wale and if they planned to collaborate on a banger for their fans soon.

In response to the inquiry, Strongman stated that he has no ambitions to work with Wale because he despises him and has never seen anything positive about him.

He went on to say that he has more important things to think about than wasting his time trying to get a feature from the dancehall king.